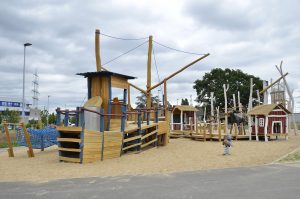 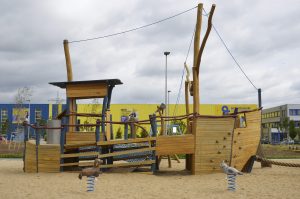 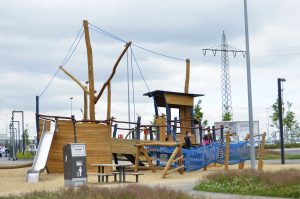 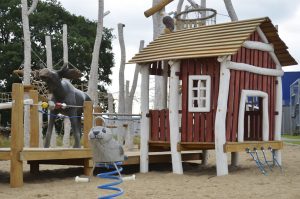 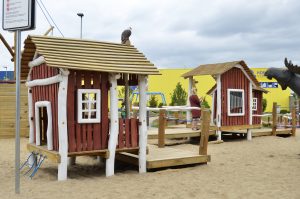 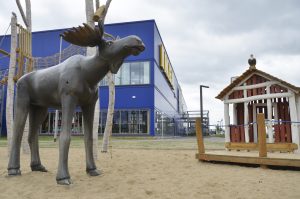 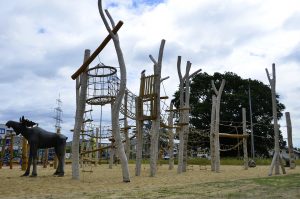 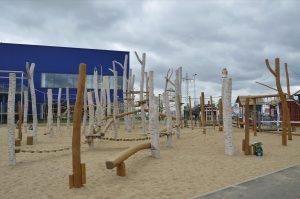 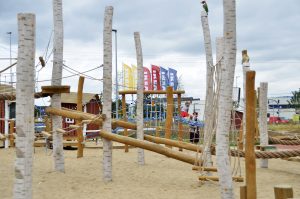 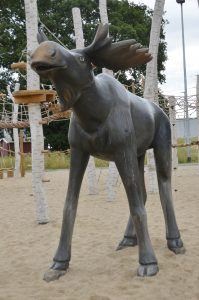 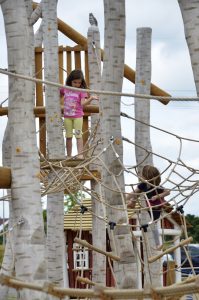 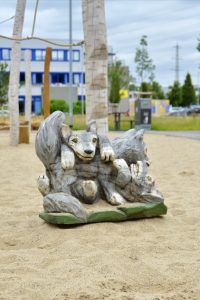 IKEA is the worldwide biggest concern when it comes to the topic of living. IKEA has made the purchase of furniture and home accessories to an experience for the whole family. Restaurants play areas and childcare already belonged to the features of the first stores, a customer connectivity that pays well for the concern until today. Now IKEA goes a step further. True to the motto «More sustainable store», the concern shows in a model project how its furniture stores want to anchor themselves sustainably in the region in the future.

In October 2017, IKEA opened according to his own statement the worldwide most sustainable store in Kaarst at Rhein-Kreis-Neuss. The new furniture department store operates energy efficient and resource saving in a very special way. Due to the fact that the store installed a photovoltaic system and thermal power station even half of the power demand is covered. The new store in Kaarst should have been anchored sustainable in this region. For this reason, residents were involved in the planning of this new store. They answered questions and wrote down their wishes in an online forum. In addition, several local associations established in the neighborhood and in the restaurant, the customers get offered regional products. The new designed outdoor area is open to customers, employees and other citizens any time. In addition to a greened roof terrace, playground and sports facilities, a barbecue area can also be rented.

The design of the playground was planned by SIK-Holz® consultant Jens Schmieding-Borgsen in coordination with the office of Landscape Architecture Skribbe Jansen from Münster and the IKEA headquarters and manufactured in Langenlipsdorf. The appearance of the playground based on the Swedish Småland where the concern history has its birth. A shrimp boat lies in the harbor of a fishermen’s village. A birch forest bears behind it. Also a full-sized moose is the eye catcher of the playground. The shrimp boat and the fishermen’s village are specially meant for pre-school and primary school aged children. Here are many climbing and hiding possibilities and offers for role – and sense plays. The birch forest is conceived for older children. There are many balancing and climbing possibilities to find in the widely ramified climbing forest. They all have different levels of difficulties. The big hanging nets invite to chill and they are also beloved meeting places on summer nights.

This Kaarster model can become a role model for future stores of the IKEA Concern. However, it is also a good example of how companies can move more from the remote business park into the urban center of the cities.