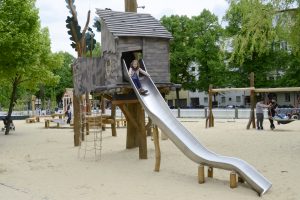 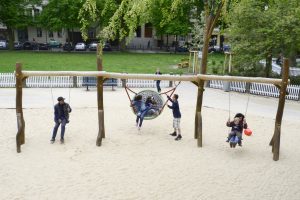 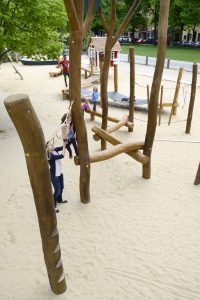 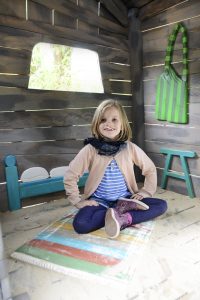 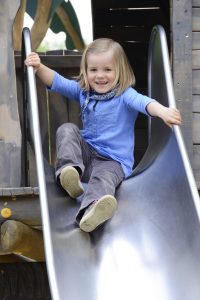 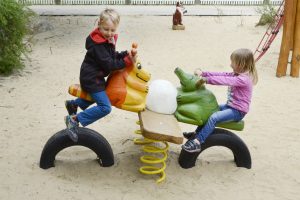 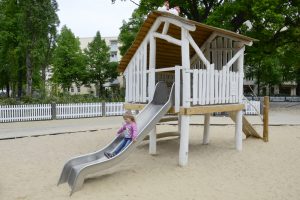 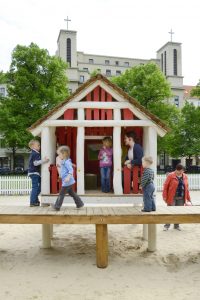 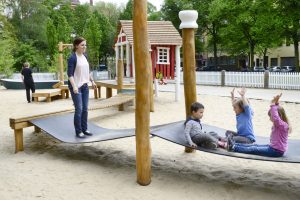 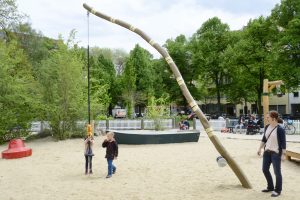 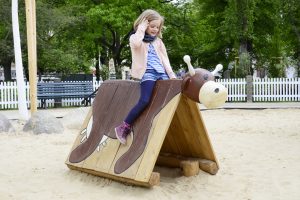 The Klausener Platz in Berlin, named after Erich Klausener, one of the first victims of Nazism in Germany, is a central meeting place for the approximately 15,000 residents of the adjacent neighbourhood. Through the many activities, such as market days, family and children’s parties, on and around the square, it contributes significantly to a positive neighbourhood development.
Laid out as a riding arena, he was soon transformed into a piece of jewellery through the garden architect Ludwig Nessler. Even today, the baroque basic structure of the square can be seen. In the 1920s, she became somewhat lifted in order to obtain larger play area and rest space. Since then these have been widely used by all residents. A renovation of the square was becoming increasingly urgent because of the high user pressure and was undertaken during the past year with funds from the playground refurbishment program of the Berlin Senate. On 4 May 2015, the new space was officially opened. Of course the children had naturally tested the new playground right after the completion of construction.

As a central theme and a model for the design of the square was the popular children’s book series Petterson and Findus. The conceptual idea was developed by Andreas Schmidt from green space department (Gründflächenamt) Charlottenburg-Wilmersdorf. SIK-Holz® translated the concept into play structures with high play value and an attractive children’s aesthetics.

According to the baroque basic square structure it was divided into four play spaces. Clockwise it starts left from the entrance with a range of play options for children under three years of age. Starting from a small willow island, that invites to hide, children go to a chicken coop with climbing and sliding elements, as well as rotation and seesaw equipment. This is followed by a water play area that merges into a jetty combined with sand play elements and fisherman’s house. The final element forms a small climbing forest with swings and tree house for older children up to 12 years.

The centre of the square offers with its geometric tree arrangement and scattered boulders places to rest, sit and observe. Even old toys like a stranded boat, a buoy, springer and a climbing net were included in the new concept and installed elsewhere. They give the place a patina and a reminiscence from past play days.